This project consisted in the construction of an indoor soccer field divided into three 7-player soccer fields. The complex included also a building for the service area consisting of players room, snack-bar area, offices, proshop and multifunctional room. The characteristic of this project lies in the creation of a public-private partnership.

Honco was retained by the City of Lévis to make the feasibility studies, the budgets of construction and operation and finally the turn-key construction of the complex with a guarantee on the maximum cost. A very detailed attention was given to facilitate the architectural integration of the building in its environment. Thus, several adaptations carried out to its exterior treatment, were integrated to minimize the effect of mass of the building in collaboration with the city urban planning service of the City of Lévis.

Another characteristic of the project was the speed of execution of the project, which was carried out in less than 6 months to respect the calendar of the beginning of the season of soccer. This project is quoted like reference by several organizations and the City of Lévis obtained a special mention of the jury at the “Prix d’excellence de l’Institut de l’administration publique du Québec”. 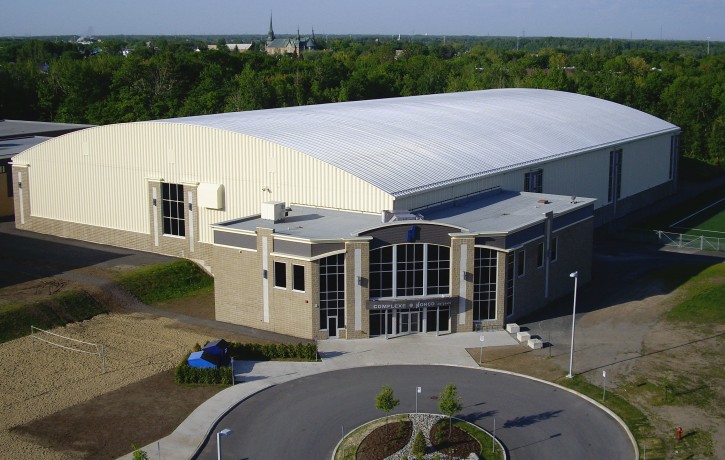 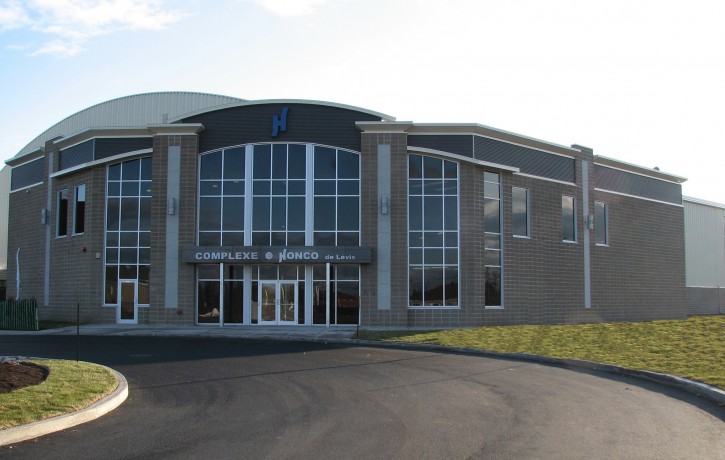 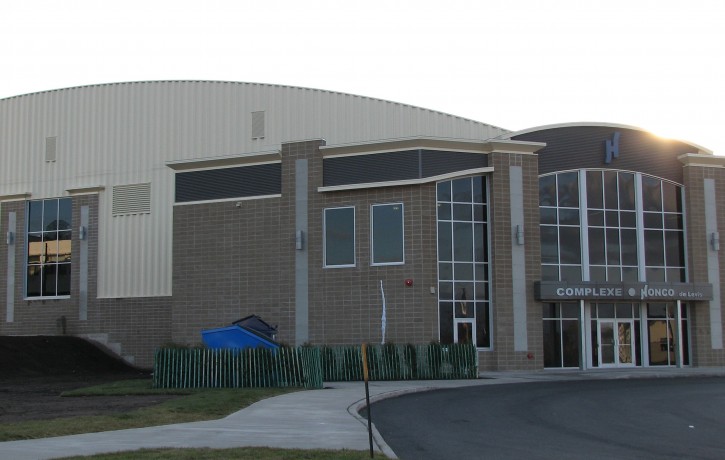 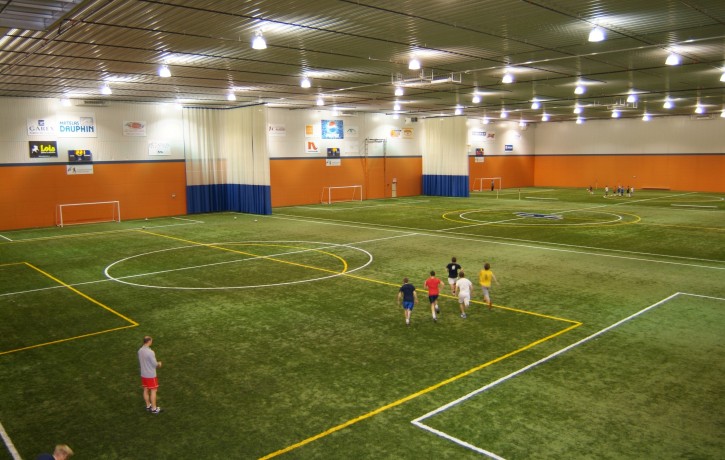 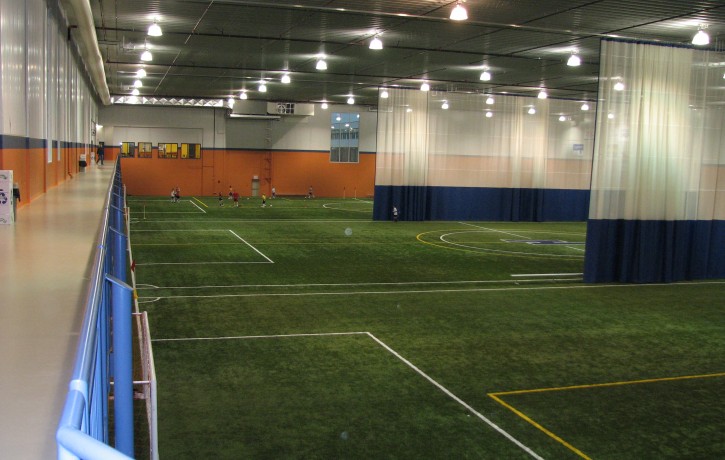 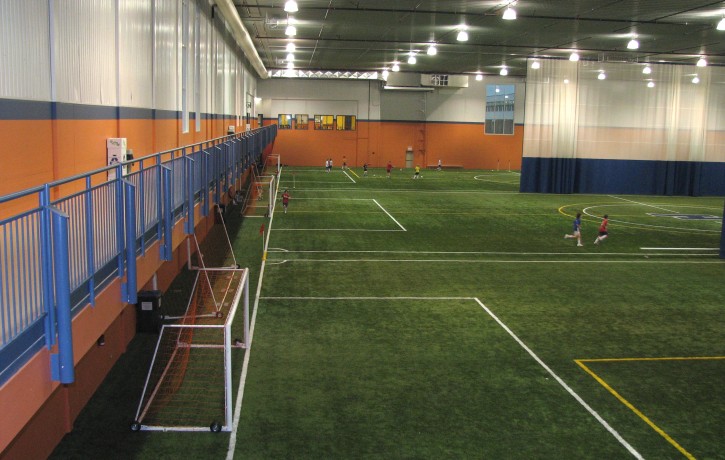 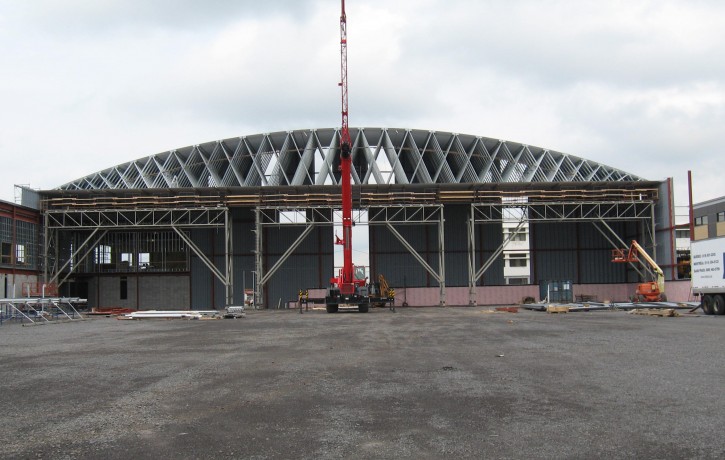 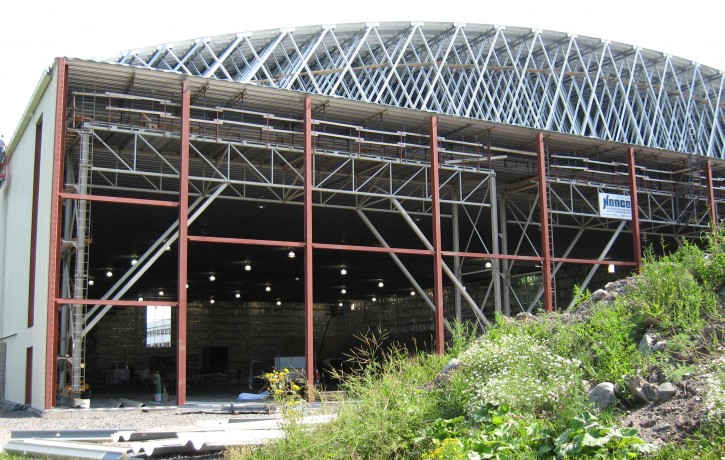 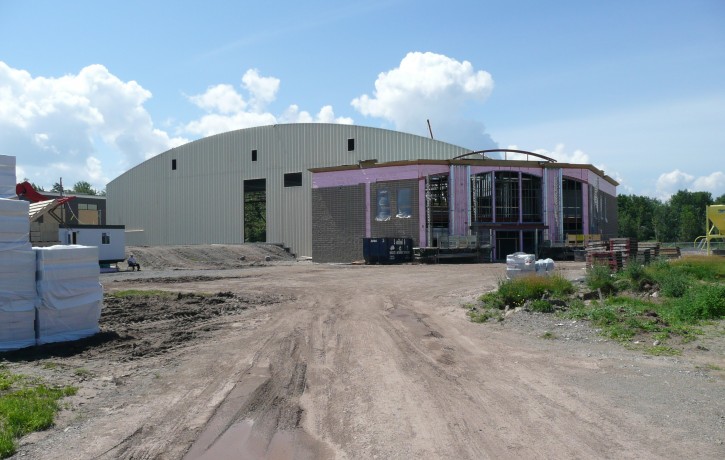 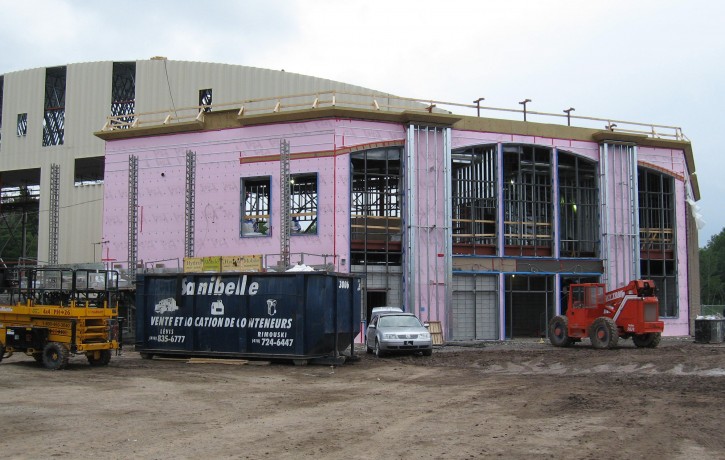 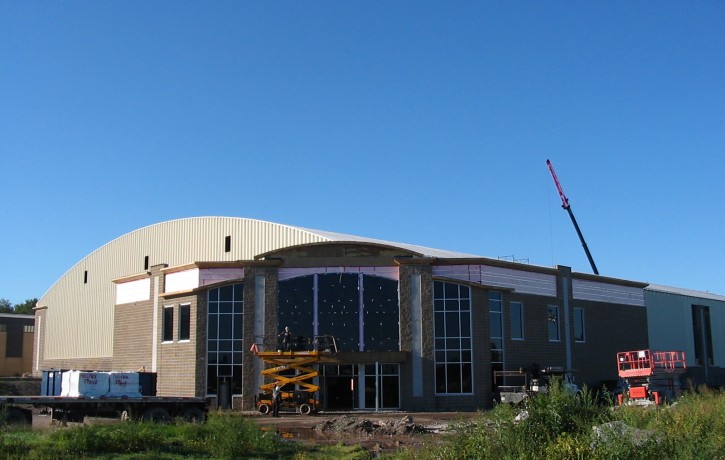 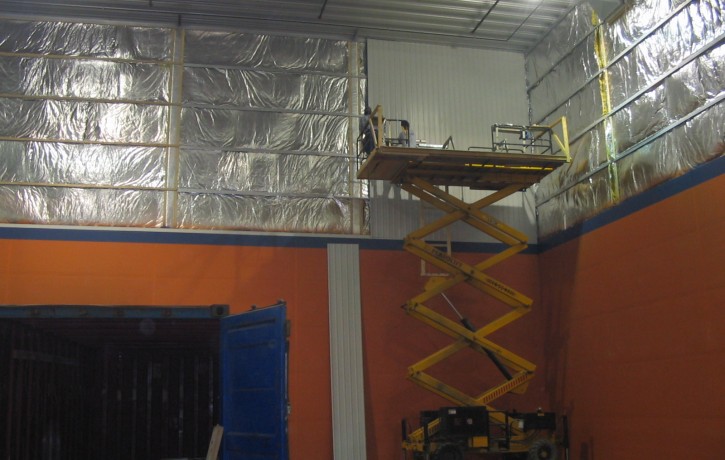 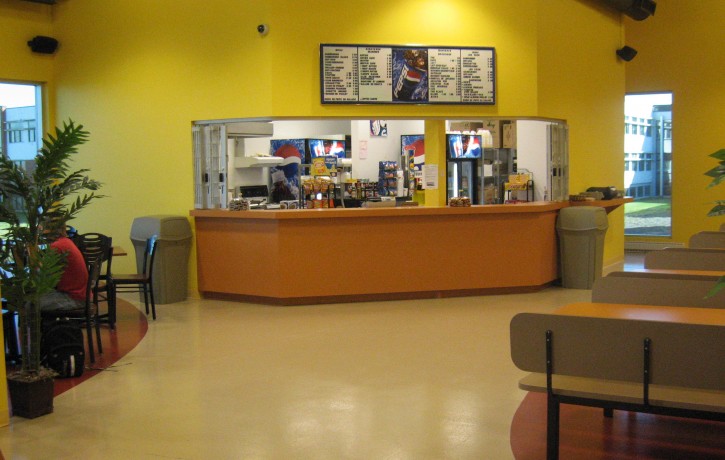 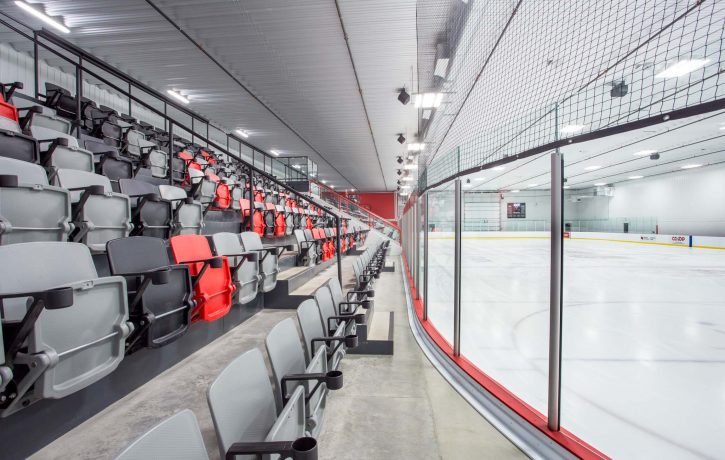 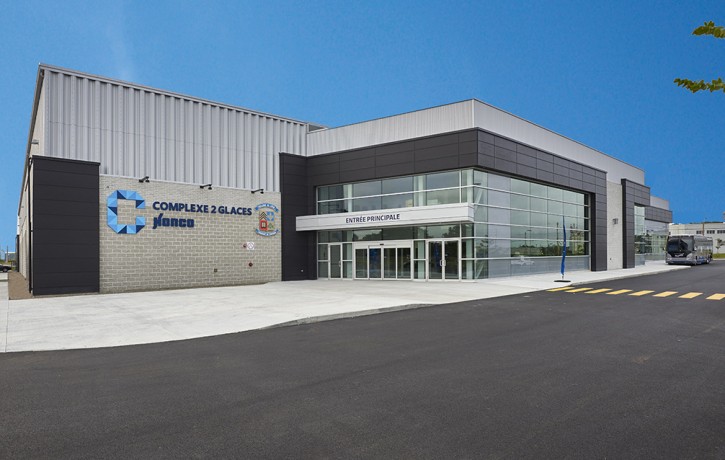 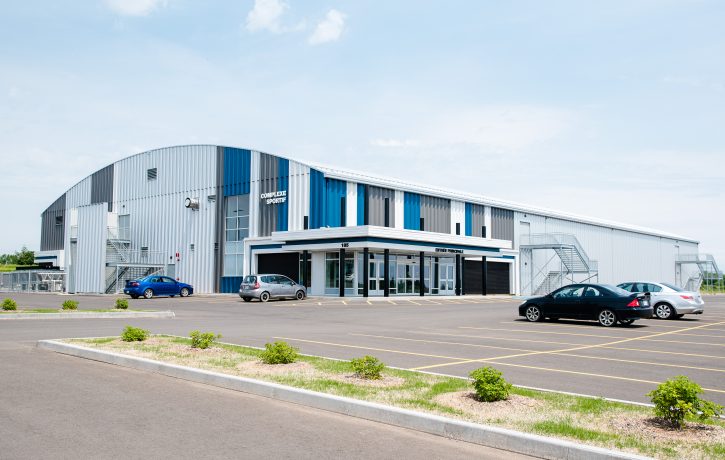