Located in Otopeni, near Bucharest, the warehouses of Karl Heinz Dietrich have become a real roundabout in the transhipment of goods.

Since 1999, Honco has erected many buildings for this client. The first contract received was the turnkey construction of a warehouse as well as administration offices on three floors. Due to high seismic loads in this area, local construction is usually made of concrete, forcing a significant reduction in the free span of buildings. With a Honco self-supporting structure, the customer would kill two birds with one stone: the use of a solid structure meeting local standards and the increase of the free span of the building to facilitate the storage of various materials.

Enjoying the quality and functionality of its facilities, the company recontact us in 2000 for the turnkey construction of the second phase of its project: a second warehouse of goods in transit. 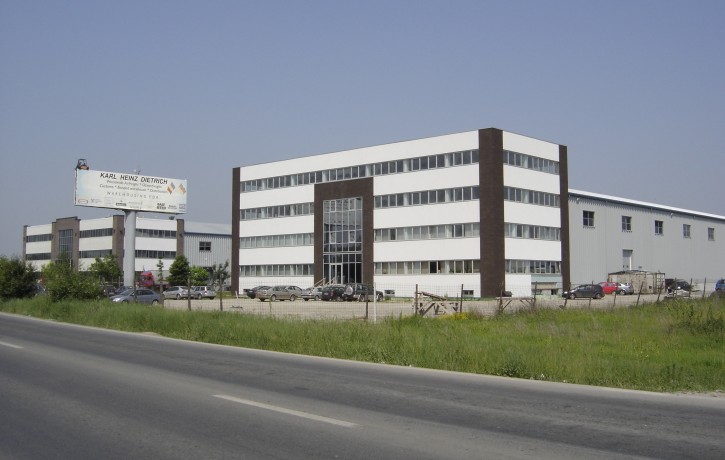 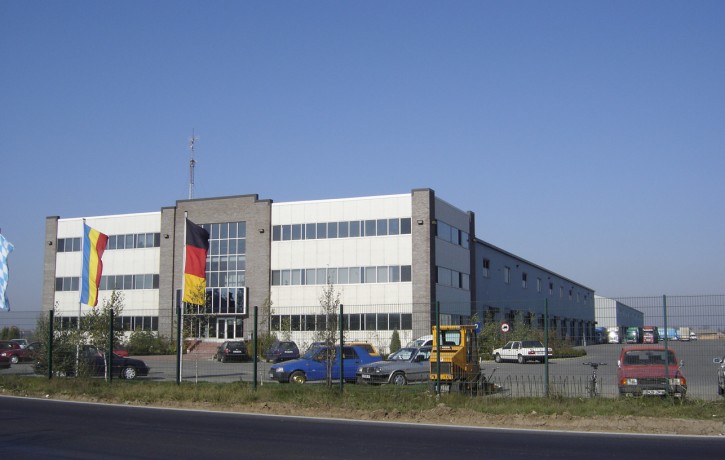 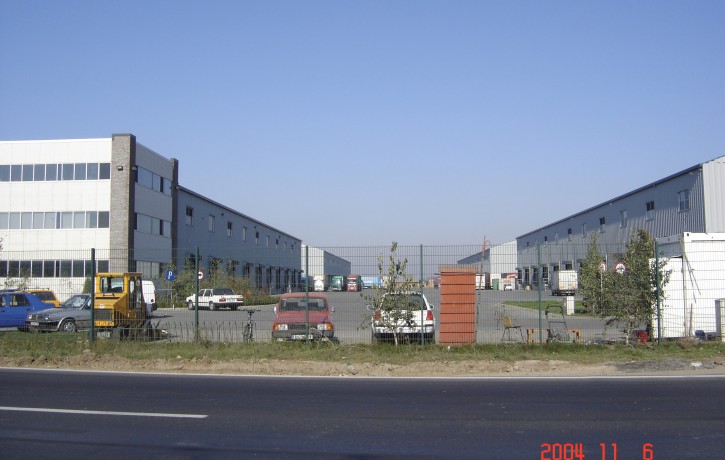 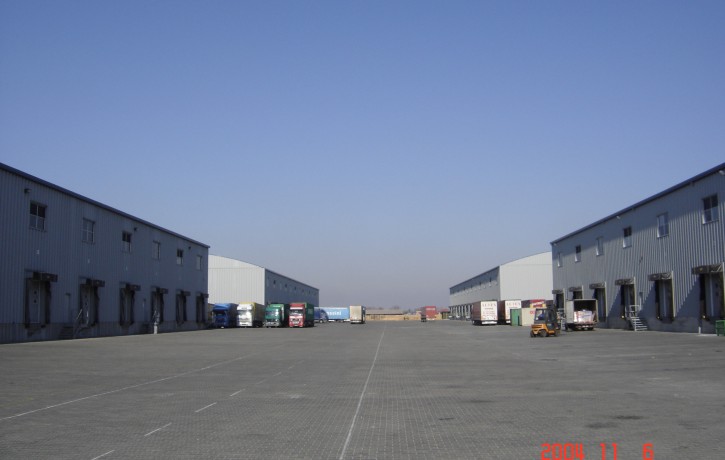 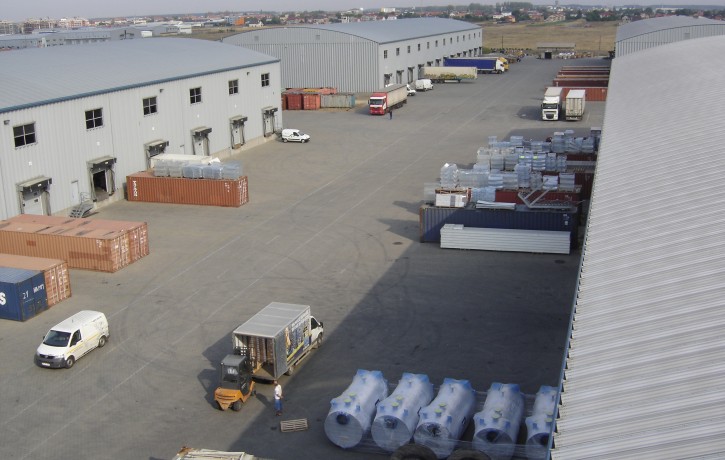 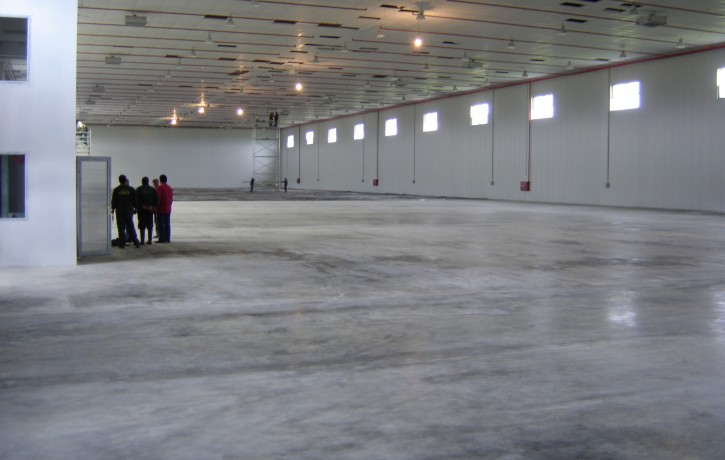 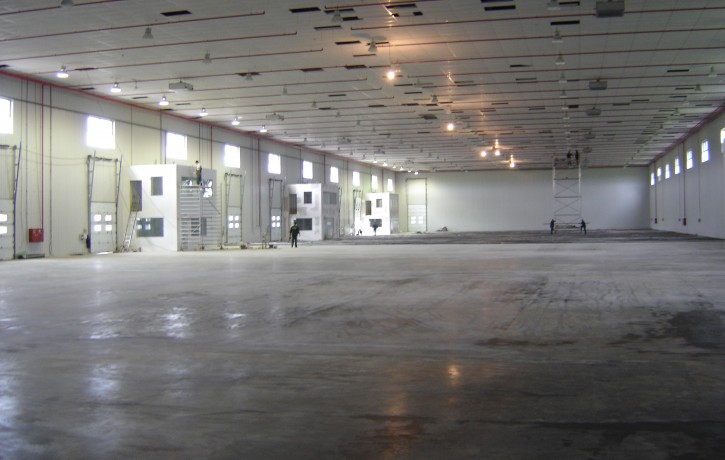 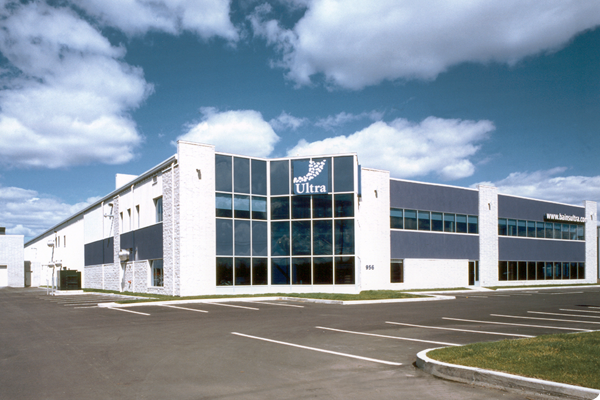 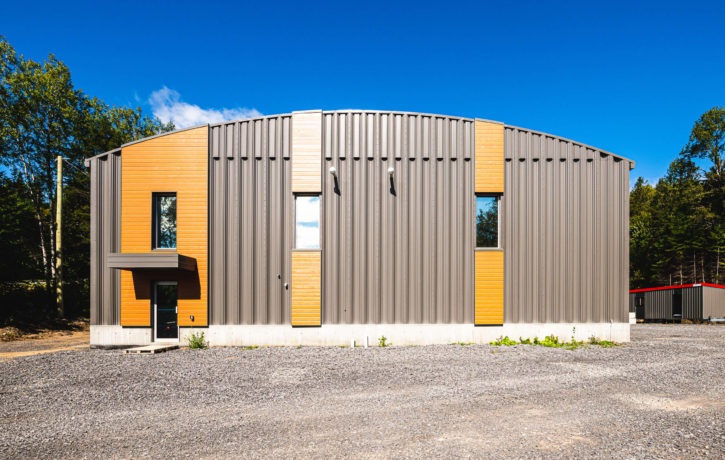 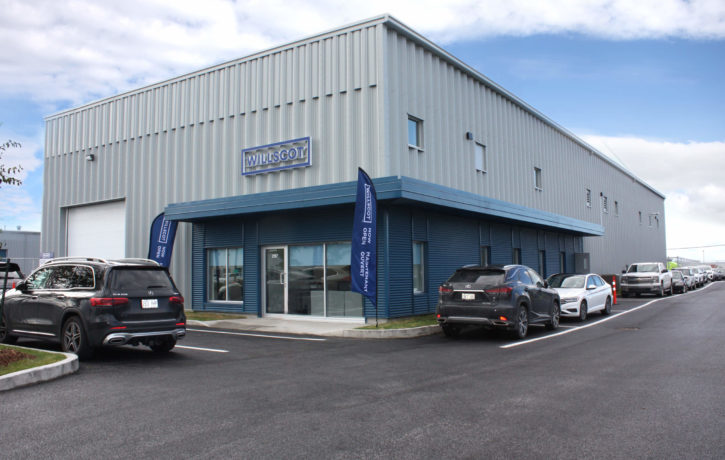